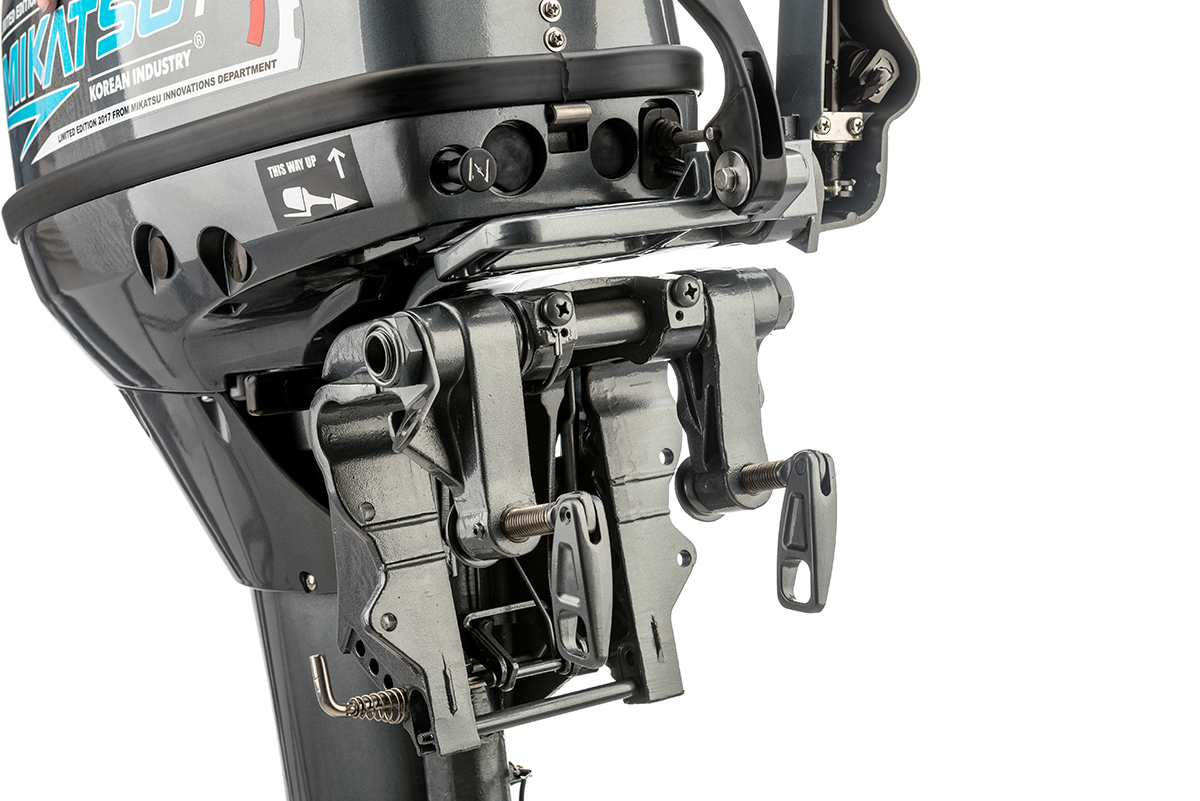 “Mikatsu Outboards” consists of several subdivisions. There is an assembly facility, a facility for testing, a service shop, an outfitting facility, an oil production facility and several other facilities. Butthe assembly shop is our heart. Herewe are supplied parts for motors from all over the world. And based on the feedback received from dealers and distributors, our purchasing specialists identify both trustworthy and unreliable equipment suppliers. Every detail, every element of it must pass the test of time.
Some parts, for example, electric ones, plastic parts and others we use, I buy from local manufacturers, that are working with LG Electronics, Doosan, Hyundai, BaekSan. Some parts are imported from Taiwan and China, for example, Solas screws, E.Chance plastic, fasteners ... Part of the components arebrought from Japan, such as bearings, gears, shafts, candles. Also we receive parts from Belgium, France, the United States, for example parts for a large-scale assembly of motors with a capacity of 60hp and above. Martyr anodes, NGK candles. We work on improving quality in several directions at once. By raising the level of quality control, we increase the confidence in the Mikatsu brand not only in the domestic market, but also abroad. 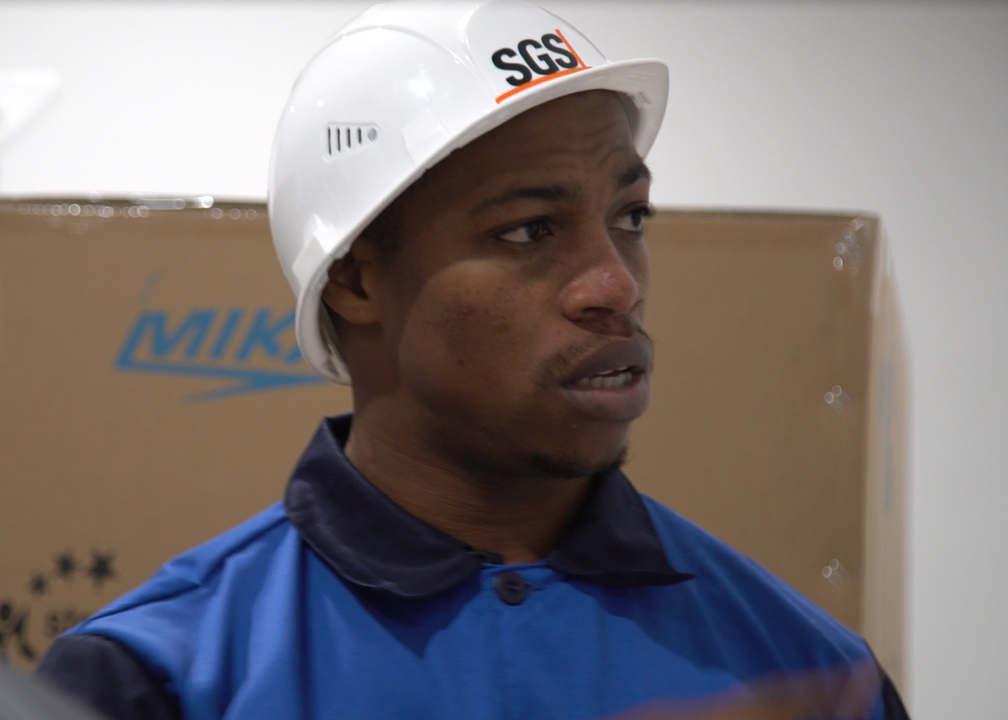 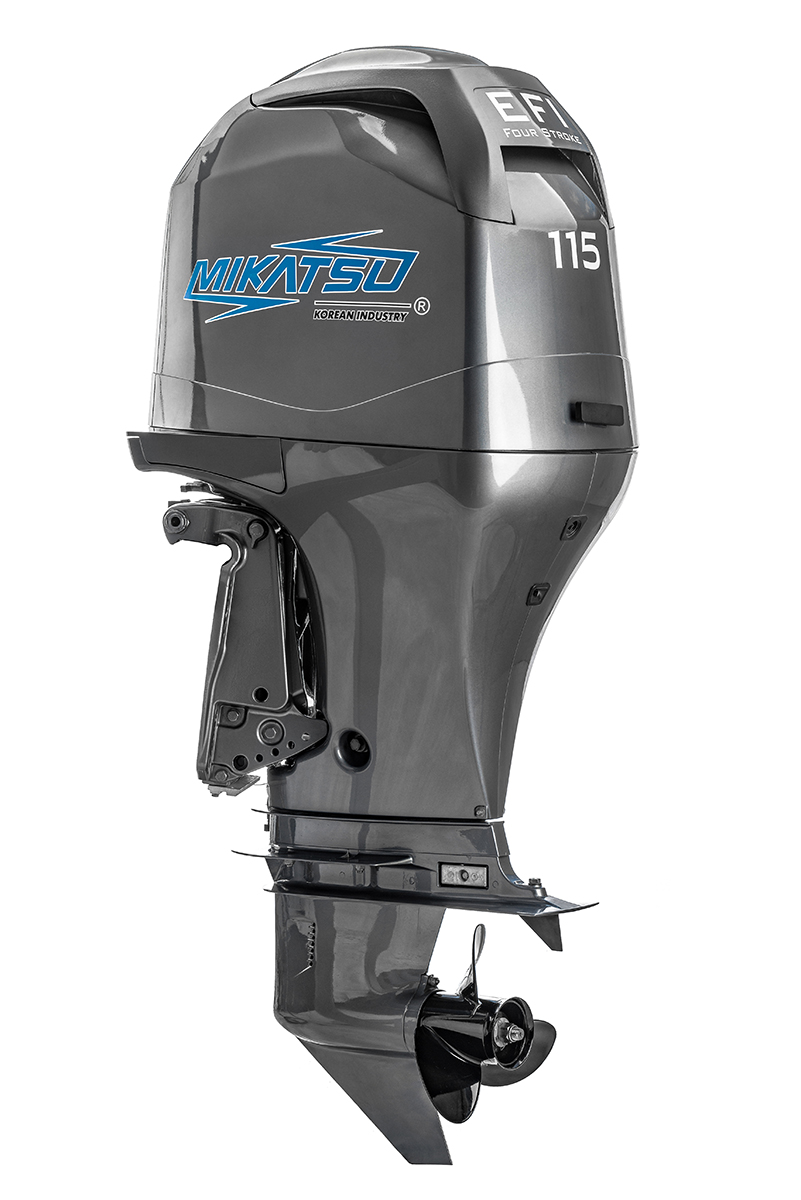 Of course, we want to strive to be among the leaders in the global water equipment market and we are investing serious funds in new developments, working with recognized market leaders, buying their technologies, attending advanced training courses in their training centers. It is paying off and we can already say with confidence that the production at our engine facility of motor engines of such capacities as 60, 70, 90, 110 and 115 horse power of both two and four-stroke engines is a new height that we managed to conquer.

In order to ensure an ideal operating environment, extend the life of the loaded units and assemblies, and also guarantee their high performance, we have developed our own engine and transmission oil, which is ideal for our engines.
The quality control department monitors the motors production proccess, observes the regulations and standards in production technology, engine performance, then checks each motor for the control tightening of bolts, chips and other possible visual defects that sometimes arise during production. Also, a separate verification is made by representatives of our distributors. And only after that the equipment leaves our facilities. This three-level quality control allows us to keep perhaps one of the best indicators on warranty claims and factory-flaws in the industry.